A classical approach with modern sensibilities.

This common thread runs through the work of Franck & Lohsen. The firm’s deep appreciation and understanding of listed buildings and historically sensitive sites strongly influences its overall design philosophy.

While Franck & Lohsen draws inspiration from the designs of renowned classical architects throughout time and from the region, its designs don’t merely copy other architecture. The firm uses its contemplative imagination to envision new possibilities while maintaining the project’s historical roots. Upon completion, each work looks as if it has always been there — and can remain so for generations to come.

The firm executes each project with a holistic approach, keeping the entire project team focused on the client’s unique needs. Its comprehensive services can guide the project from the initial research, design, and planning stages, through the approval and construction phases, to the moment the ceremonial ribbon is cut and the work is put into full use and enjoyment.

The firm’s work has been cited in such publications as The New York Times, The Wall Street Journal, Country Life, City Journal, The Washington Post, Architecture Magazine, Metropolis, and Southern Living. 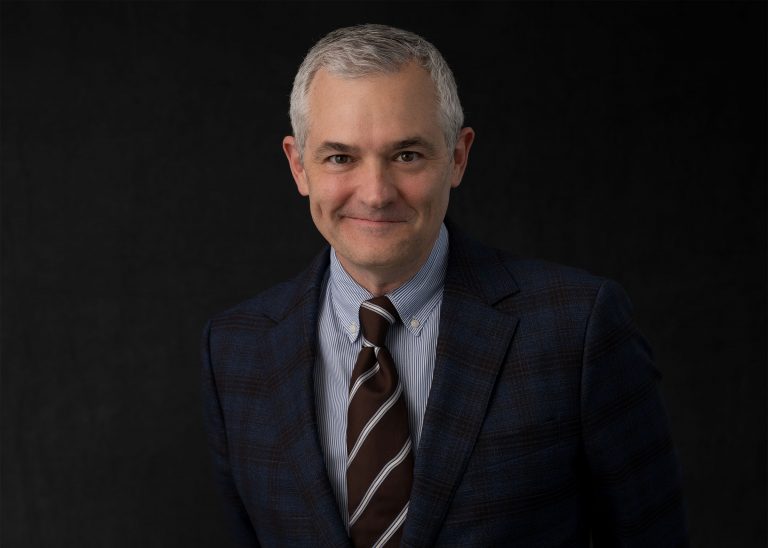 Establishing his career in 1993, Michael Franck has consistently put his expertise to use in delivering world-class traditional design. Since founding Franck & Lohsen Architects, he has earned distinction for his timeless and elegant designs, often with buildings or regions that are highly sensitive to their historic nature.

Franck has a particular talent for sketching, and keeps a design sketchbook for each project. In meetings with clients and the team, he can rapidly depict differing proposals as three-dimensional drawings, thus ensuring that everyone understands each facet of the project before proceeding to the next step.

Knowing that an exquisite, thoughtful design does not automatically come to fruition simply because the project moves into the building phase, Franck takes a hands-on approach. He monitors the construction process to verify that it faithfully maintains the design intent. 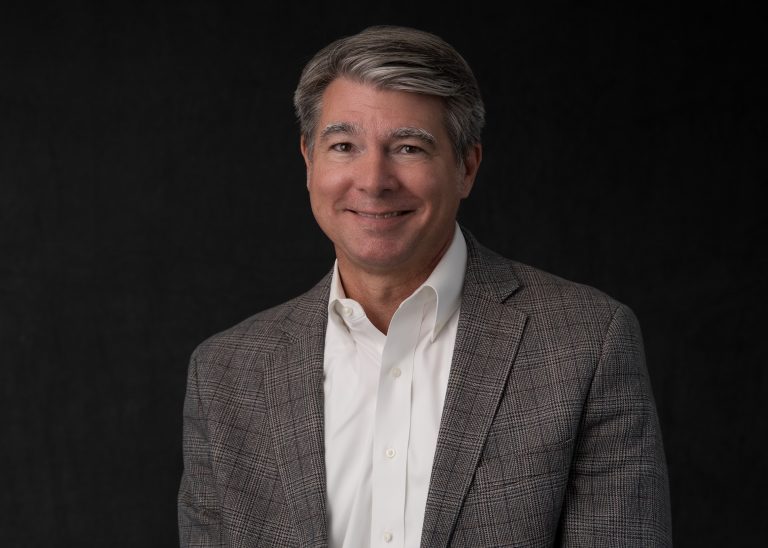 Since 1995, much of Arthur Lohsen’s experience as an architect has been spent working with historic buildings and within historic districts. As a founding partner of Franck & Lohsen Architects, he supervises the firm’s project management, construction documentation, specification writing, and construction administration services.

Lohsen has a particular skill in integrating new technologies into the practice of architecture, both in the production of architectural designs and in the construction of cutting-edge projects. He continually evaluates new methods and products, seeking ones that can deliver higher quality and better value to Franck & Lohsen’s clients.

As the firm’s managing director, Lohsen oversees its financial management and ensures that the business relationships between their clients and consultants are carried out in a consistent and respectful manner.